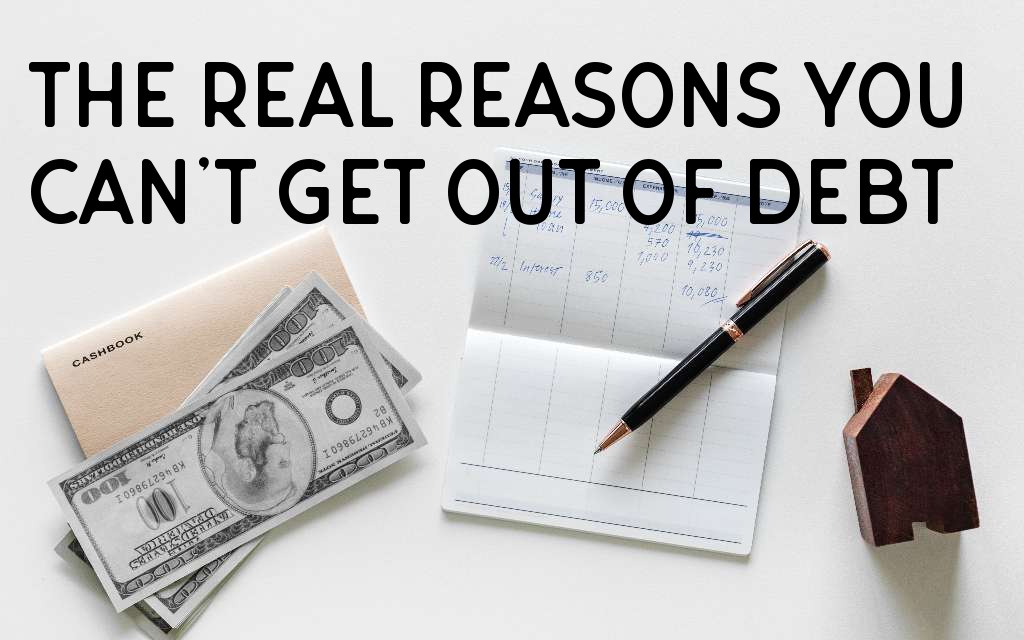 Being debt free is a fantasy for most but unfortunately a reality for so little. What would it be like to not have payments? To be able to do whatever you want with your paycheck? Imagine the freedom!

As I talk to others about our journey to get out of debt, I have realized so many people share the same common desire but have several reasons why they can’t get on board. Some of which they don’t even realize themselves. 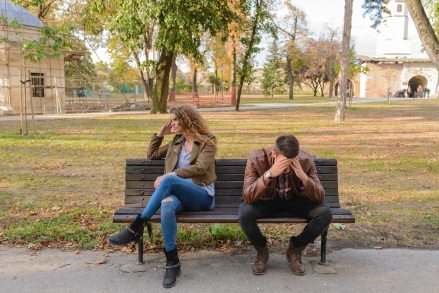 1. You and your husband are not on the same page. It is next to impossible to work your way into being debt free if you are swimming against a strong current. It takes both people to commit to it. You can try to be as frugal as possible but if your hubby doesn’t see the value in sticking to a budget then you are fighting a battle you can not win. I suggest you pray and ask the Lord to change his heart.

Open up to your man about the reasons why you want to be debt free. I would love our family to travel to other countries. I would love to go to a restaurant and leave a $100 tip. I would love to teach our kids how to build wealth and give generously. Ask your man what he would love to accomplish if we no longer had payments. You may be surprised to find you both have similar visions.

Then, show him that it can be done. Men need visuals. If they see your commitment then they will most likely jump on board. My hubby couldn’t see how we would be able to cut anything more than what we were until I actually made it happen. I had to find ways to take our $1000 grocery bill down to $500 and keep it down.

2. You get discouraged very easy if you don’t get instant results. Getting out of debt requires a copious amount of discipline. It takes work to cook meals from scratch. It takes brain power to plan ahead. It takes time to sit and write out a budget. It is NOT easy. Laziness is easier than endurance. And at the end of the day, many people just don’t see the value in the hard work. 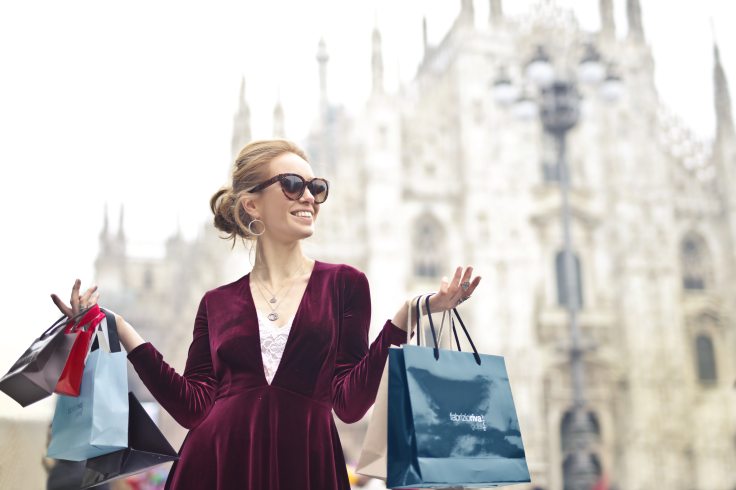 3. You don’t want to sacrifice the things you have. I have to admit, it is so tempting to buy expensive homeschool curriculum instead of pasting together plans from free resources. Or drive all around town, towing my kids to this play-date or that cool activity instead of staying home. It hurt when I could no longer just go to the grocery store and buy whatever I feel like making that night instead of strategically planning my menu.

My hubby would love steak or a big piece of salmon with some cheesy side dish followed by dessert but he humbly makes himself omelettes and settles for beans because he knows we are aiming for a greater reward.

4. You don’t believe debt is bad. “Oh it’s only a student loan. Everybody has them.” “I have to have a car payment. That is the only way anyone can afford a decent car these days.” ” I need to build credit so I can buy a house someday.” Go ahead, believe lies and see how far it gets you. These and others are just myths. They are as real as the Easter bunny.

The reality is debt holds you back. If your paycheck is swallowed up by a bunch of payments, there is not much room for dream making. You can’t make that move. You can’t take off work to spend time with family. You can’t travel. You can’t send your kid to college. You can’t take that dream job because it pays less. In most cases, whatever your financial situation is, directly affects your ability to accomplish your dreams…or not. Debt is enslavement not freedom. 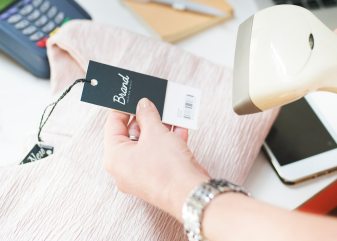 5. You are under estimating the little purchases. Trust me, every dollar counts. A few friends and I had a garage sale recently and we made $300! How?! By selling a bunch of stuff for $0.50. We were all amazed how we were able to make such a profit with just a bunch of clothes and nick knacks.  I bring this up because even though your purchase only cost a dollar, that $1 can turn into $30 very quickly. Watch out! The “it is only 5 bucks” mentality got me into a bunch of trouble very month as I always went over budget.

6. You don’t have a workable budget. Oh yes, the dreaded B word. I could talk about budgeting all day. I know many hate budgeting but once you get one that actually works for you, you will start to feel like you are finally in control of your money. No more “where did it all go!?” Read my Make a budget that actually works to get an idea how we do it. 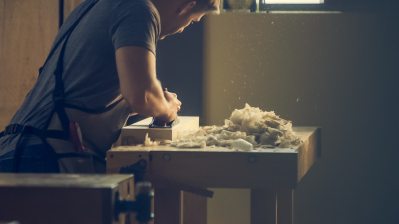 7. Your household income is too low. It’s impossible to pinch pennies if you don’t have them in the first place. Sometimes the reality is you just need more money. I get it. Been there, done that. That’s were a second job or side hustles come in. As a stay at home mom, I had a hard time with this one. I felt like I should get a job outside of the home to help but I have 4 very young kids. I just can’t.

There are a few things you can do if you are in the same situation as me (as in having a bunch of kiddos). First, support your hubby in every way you can as he works a second job. Make sure his meals are cooked and ready to go, keep his uniforms clean as he races home to change for the next job etc. Second, there are a couple of things you can do to earn a few bucks. Sell stuff, babysit, tutor other homeschoolers, do other’s laundry, clean homes…whatever you can think of. Use gifts the Lord has given you and get creative! 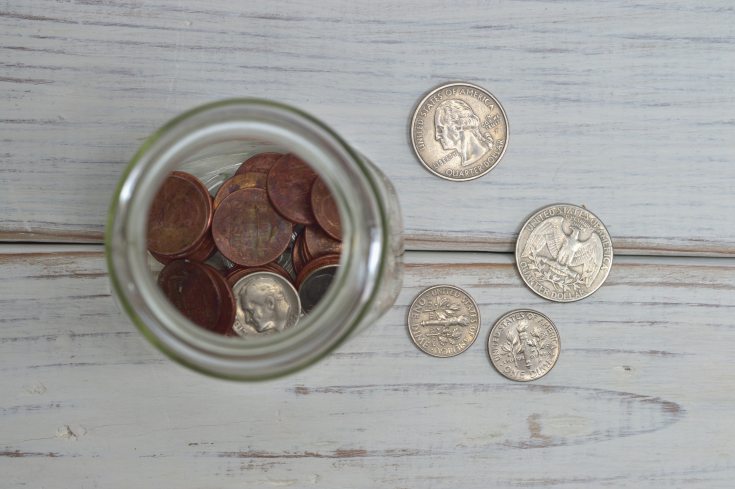 8. You are not putting enough towards debt. For almost 10 years, my hubby and I thought we were on the Dave Ramsey program. I am serious! We put an extra $100 towards our mortgage, an extra $50-$150 every month towards our student loans. And put a big down payment on our van when we went to finance it. To most people, we were very smart with our money. So what was the problem? The problem was that after 10 years, we were still in debt. The extra $50 every month just wasn’t good enough.

I was listening to the Dave Ramsey show one day and a young lady called in and asked Dave how long should it take someone to get out of debt. He said, “It shouldn’t take anymore than 2 years, if not faster.” (Granted, there are others out there that have 400K+ in debt. They may take awhile. But the average person that has $25-$70K in debt is usually debt free in 2 years or less.)

I realized then, all the people that were screaming, “I’M DEBT FREE!!!” figured out something that I did not. Extreme sacrifices equals extreme results. There is a reason why Dave says, “You need to be eating rice and beans for 2 years.” or “Live like no one else now so you can live like no one else later.” Baby step 2 is supposed to be tough, it is suppose to be uncomfortable and it may even hurt a little. If it isn’t, you are not doing enough. Period.