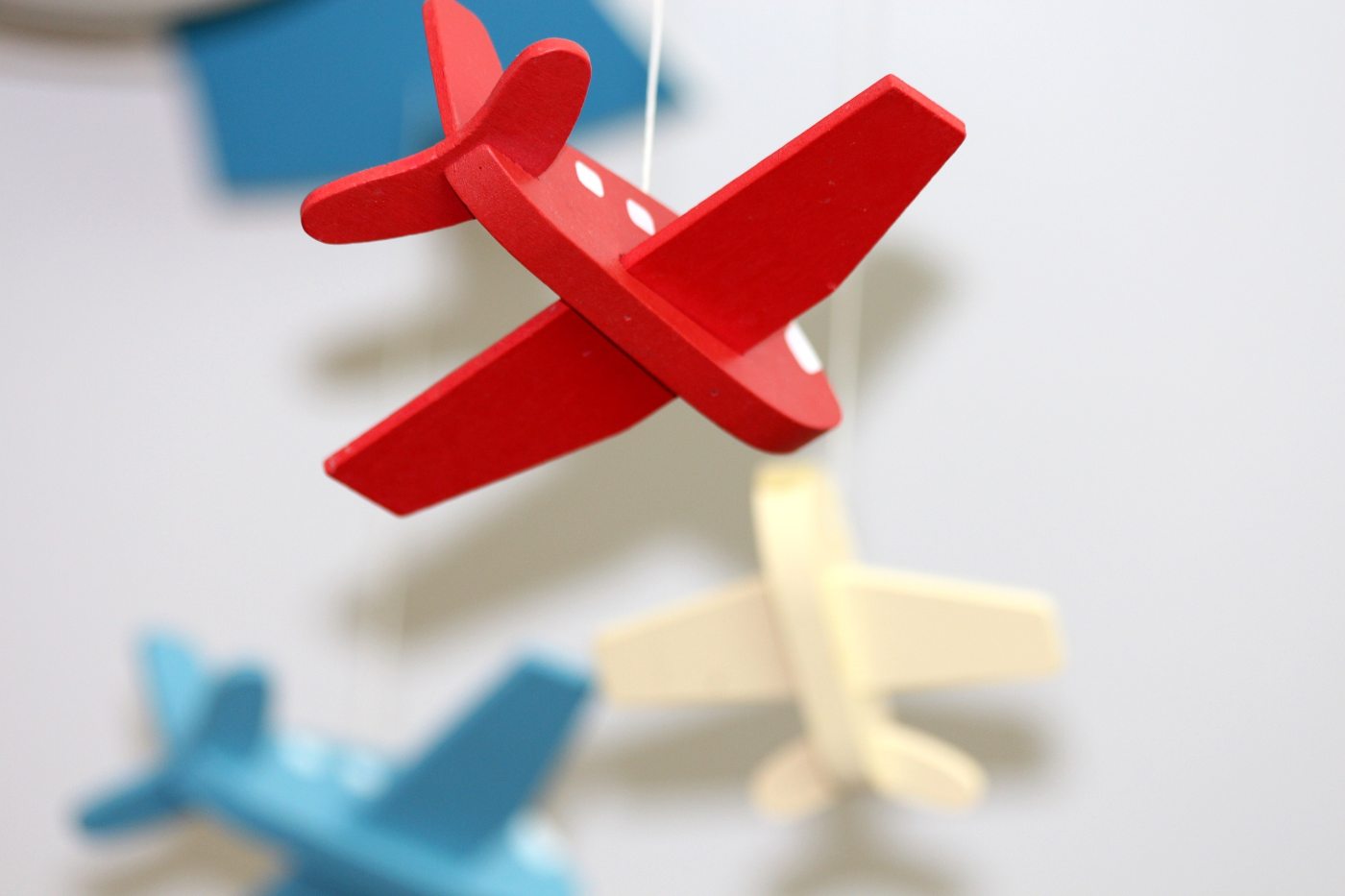 Toys! Ahhh!! Where do they come from? Every time I turn around, I’m stepping on a matchbox car, picking up puzzle pieces, and reorganizing the kids rooms. No more! This is what I did…

For the girls (age 5 and 4) I allowed them to have one doll each. I also gave them a tea set, a small basket of play food and a blanket each for their dolls. That’s it! They also have a play kitchen in their room.

For the boys (age 3 and almost 2) I allowed 1 ball each and a small basket of cars and trucks.

I dumped everything else out on the floor and went through each item. Some, were past due to go to the thrift store. Papers, random little items etc., went into the trash. And everything else were stored away.

For one month my kids only played with the items I provided them. I really thought they would be bored and complain. I was quite surprised of the outcome!! My kids loved having a minimal amount of toys. My oldest daughter was so proud of herself for keeping her room clean. They became more thankful and their attention spans lengthened. When we went to playdates, you would have thought they were at Disneyworld. 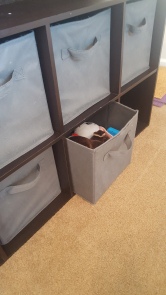 So, when the one month was over I decided that minimizing the toys was a positive thing. I decided to keep my system with one exception. There were a few good quality toys that I know the kids would enjoy. I decided to organize a few things and keep them up in the closet for rainy days or playdates. I have a doll bin with doll clothes and accessories, trucks and cars bin, magnet dolls bin, Lego bin and a bin for electronics like leap pads and play iPhones. Since my kids don’t play with this stuff regularly, they are excited and engaged when I give it to them.

So far so good. I think this a really nice balance of realistic minimalism. The kids still like playing with their designated toys but after a while they did get bored with them so it is nice to switch them out once in awhile.

I hope this article helps.  Let me know what kind of system works for you. I’m always up for a good idea! I have learned that kids really don’t need as much stuff as we give them. What they need is a happy (and sane) mommy that gives them lots of hugs and kisses. Happy decluttering!

2 thoughts on “Kids Don’t Need a Bunch of Toys”